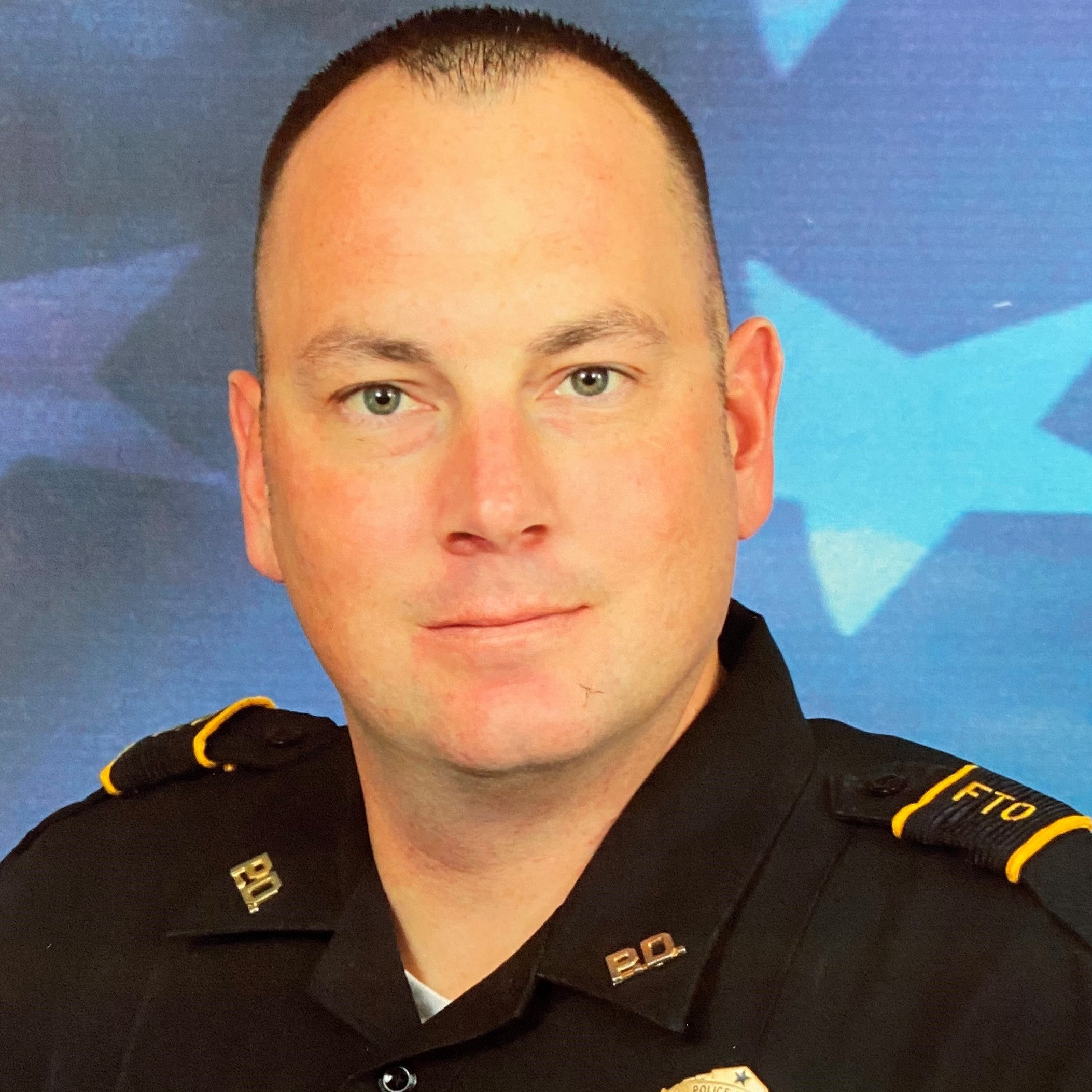 Lieutenant Brandon Owens died as a result of contracting COVID-19 in the line of duty. Lieutenant Owens was a United States Army veteran who had served with the Union City Police Department for five years and previously served three years with the Canadian County Sheriff's Office. He is survived by his wife and two children. 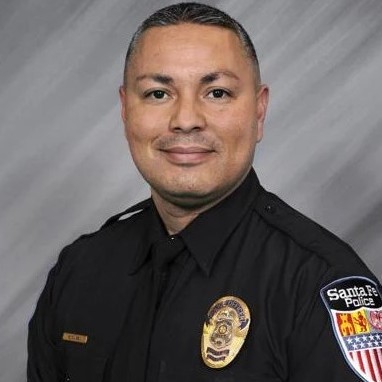 Senior Police Officer Robert Duran was killed in a vehicle crash while pursuing a carjacking suspect near mile marker 286 on I-25, south of the Old Pecos Trail exit. Officers responding to the initial call of an abduction and carjacking located the vehicle near the intersection of Sawmill Road and St. Francis Drive. The driver led officers on a pursuit that went onto the interstate. As the man continued to flee southbound, he crossed the median and continued driving southbound in the northbound lanes until colliding with an oncoming car. Two patrol cars were also involved in the crash. Officer Duran and the citizen driving the other vehicle were killed in the crash. The abduction victim and another officer were injured. The suspect fled the scene and remains at large. Officer Duran had served with the Santa Fe Police Department for seven years and was assigned to the Patrol Section and the Emergency Response Team. He is survived by his wife and two sons. 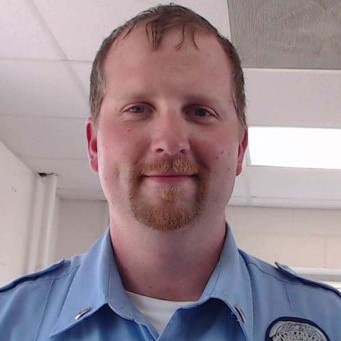 Sergeant Joshua Caudell was shot and killed while assisting the Pulaski County Sheriff's Office with a canine track in Maumelle. Deputies had responded to a home on Corvallis Road to perform a welfare check on a woman who failed to show up at work. The sheriff's office requested assistance from the Department of Corrections to conduct a canine track when the home was found vacant. Sergeant Caudell's canine led the officers to a trailer on Overstreet Road. As they approached the trailer a man hiding underneath opened fire on them, fatally wounding Sergeant Caudell. The man then fled but was captured the following day. The woman was later found safe. Sergeant Caudell had served with the Arkansas Department of Corrections for nine years and was assigned to the Tucker Unit. He is survived by his wife and three children. 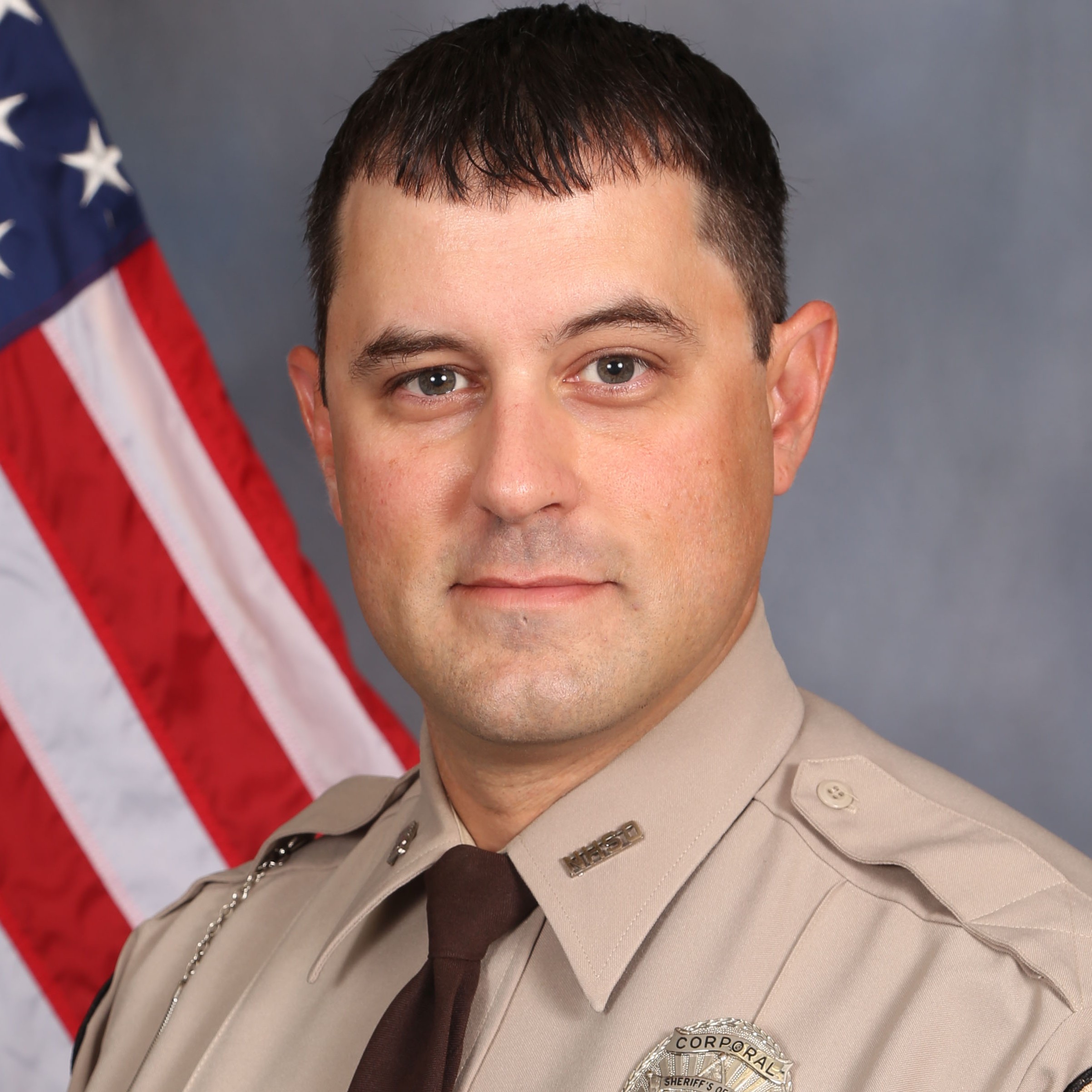 Detective Micahel Godwin died as a result of contracting COVID-19 in the line of duty. Detective Godwin had served with the New Hanover County Sheriff's Office for over nine years. He is survived by his wife. 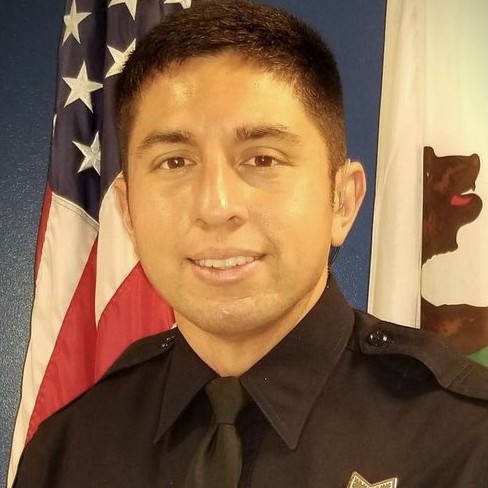 Police Officer Jorge Alvarado was shot and killed during a traffic stop near the intersection of Griffin Street and East Market Street. The driver of the vehicle he had stopped immediately got out of his vehicle and opened fire on Officer Alvarado before he exited his cruiser. Officer Alvarado returned fire from inside his car, wounding the suspect before he was mortally wounded. The man was taken into custody a short time later. He was subsequently charged with murder with special circumstances and shooting at an occupied vehicle. Officer Alvarado was a U.S. Army veteran and had served with the Salinas Police Department for two years. He had previously served with the Colma Police Department for four years. He is survived by his mother and fiancée. 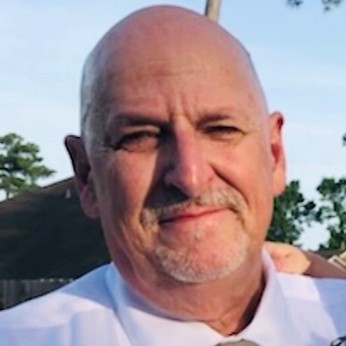 Deputy Constable Neil Adams was shot and killed with his own service weapon after being attacked inside of the PlazAmericas Mall in the 7500 block of Bellaire Boulevard of Houston at about 4:00 pm. He was working a secondary employment assignment at the mall when the employees of a store called him for a disorderly subject whose credit card had been declined. He was talking to the subject when the man, who operated a local boxing gym, punched him without warning. After Deputy Adams fell to the ground the man disarmed him and shot him multiple times. The man then fled to the mall's food court where he was shot and killed by two Houston police officers when he approached them while armed with an edged weapon. Deputy Adams had served with the San Jacinto County Constable's Office - Precinct 1 for two years and was assigned as the agency's environmental officer. He had previously served with the San Jacinto County Sheriff's Office for eight years. He is survived by his wife. 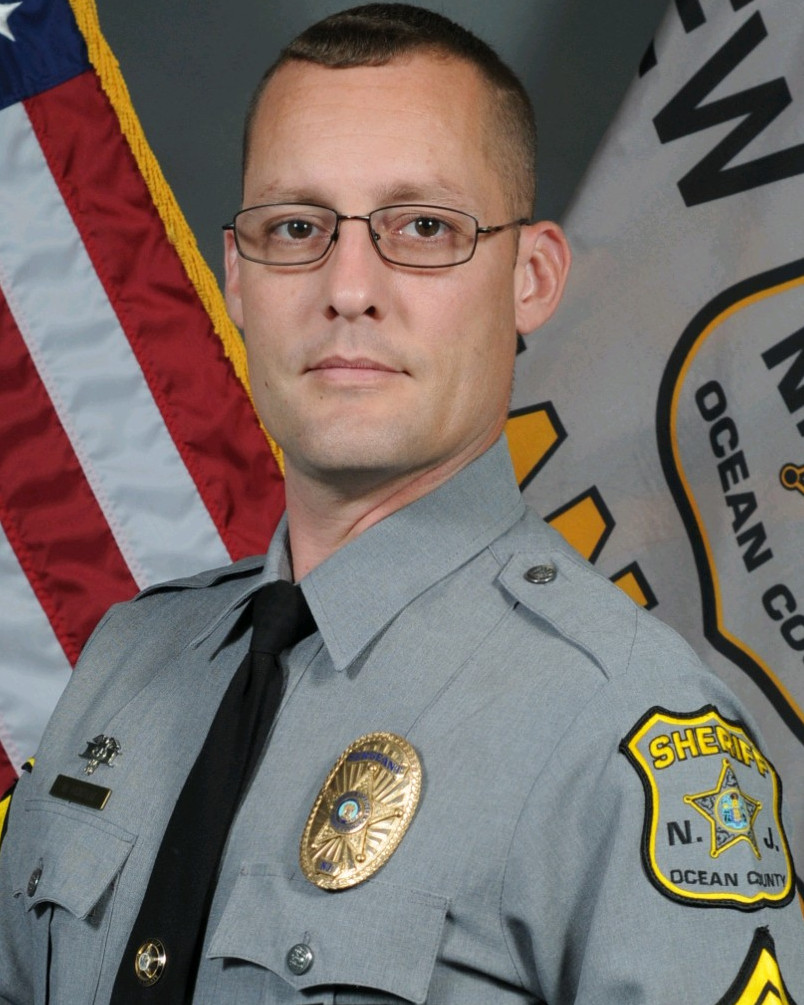 Sergeant Matthew Horton died as a result of contracting COVID-19 in the line of duty. Sergeant Horton was a United States Marine Corps veteran of Operation Iraqi Freedom and had served with the Ocean County Sheriff's Office for over 14 years. He is survived by his wife and four children. 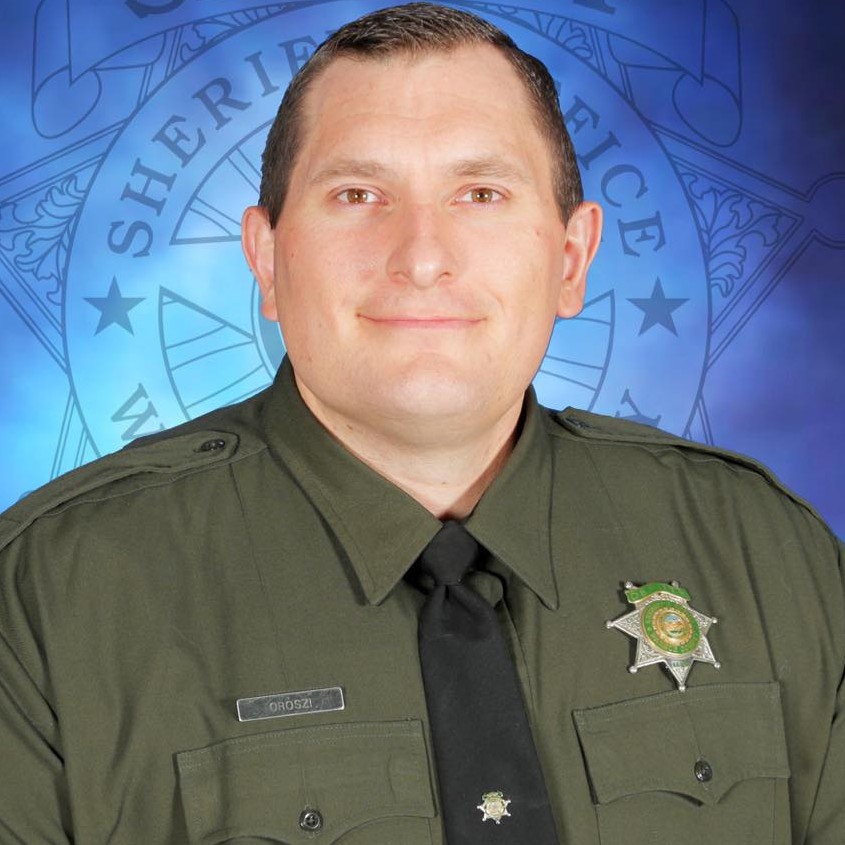 Deputy Sheriff Jarett Oroszi died as a result of contracting COVID-19 in the line of duty. Deputy Oroszi had served with the Washoe County Sheriff's Office for eight years. He is survived by his parents, two sisters, and five nieces and nephews. 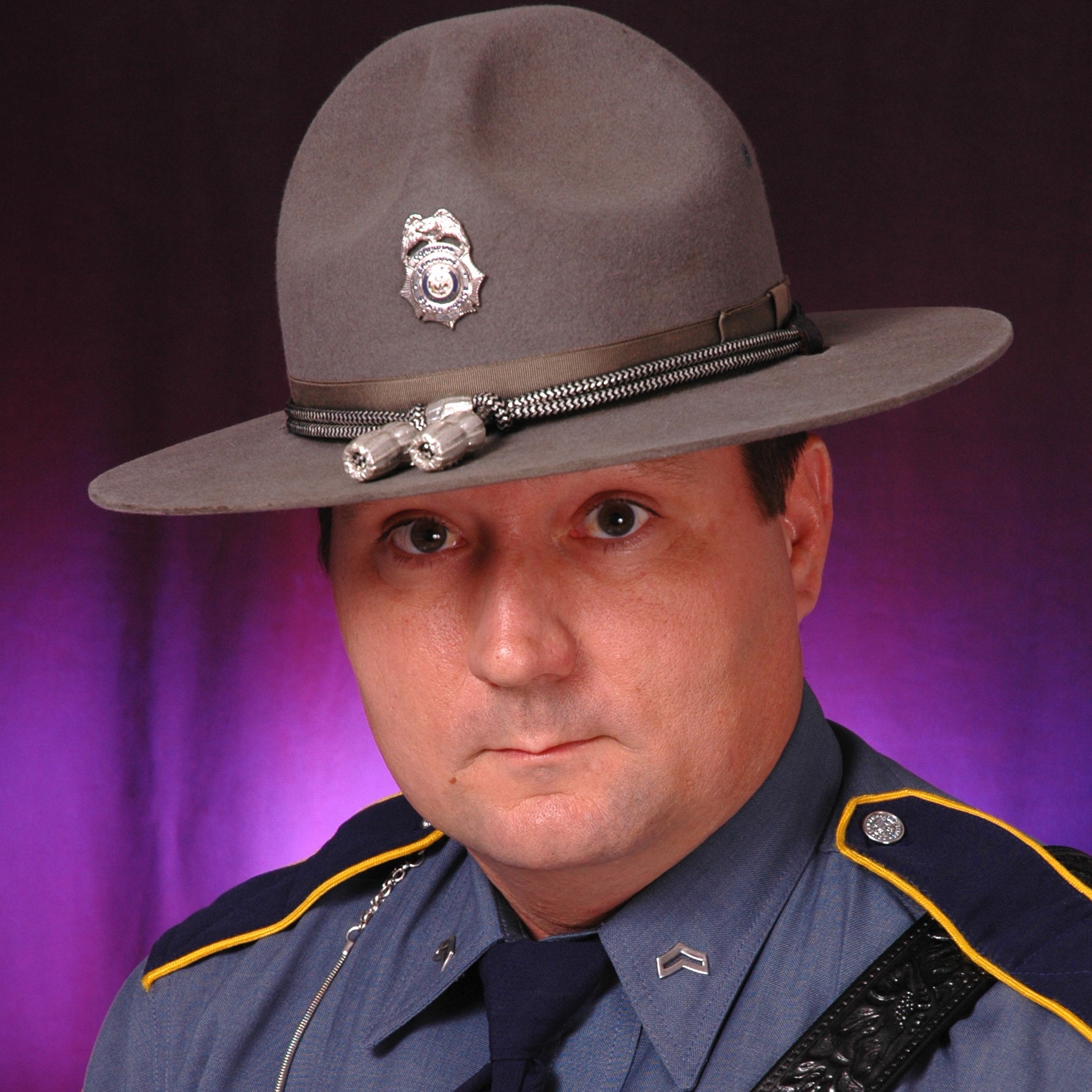 Corporal Michael Springer died as a result of contracting COVID-19 in the line of duty. Corporal Springer was a United States Navy veteran who served with the Arkansas State Police for 33 years and was assigned to Troop H. He is survived by his wife, two daughters, two grandchildren, and a sister. 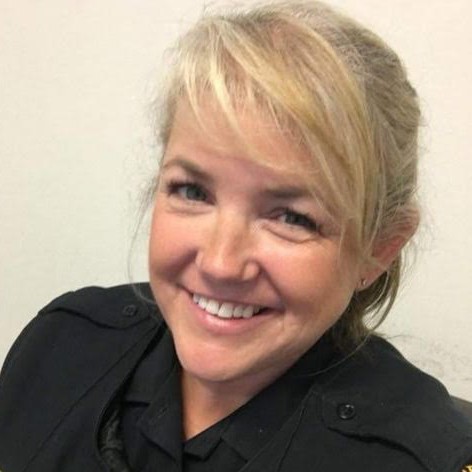 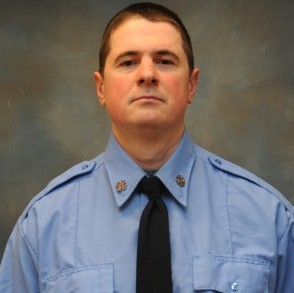 Gerhard, 33, a member of Ladder 134 in Far Rockaway, Queens, who also served as a volunteer firefighter in Islip for 13 years, died last week — a day after he helped battle a two-alarm fire in Far Rockaway. He had suffered an undisclosed "medical episode," officials said, and his cause of death has yet to be determined.