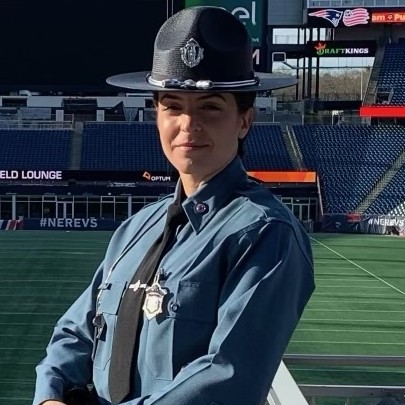 Trooper Tamar Bucci was killed in a vehicle crash when her patrol SUV was struck by a tractor-trailer near exit 27 on I-93 in Stoneham. She had activated her emergency equipment and was moving to the side of the road to assist a stopped motorist when the crash occurred. Her patrol car was pushed against a cliff face as a result of the collision. Two passersby pulled her from the wreckage and a Stoneham police officer began life-saving efforts, however, she succumbed to her injuries at Massachusetts General Hospital. Trooper Bucci had served with the Massachusetts State Police for two years. She is survived by her parents, sisters, step-brother, and stepsister. 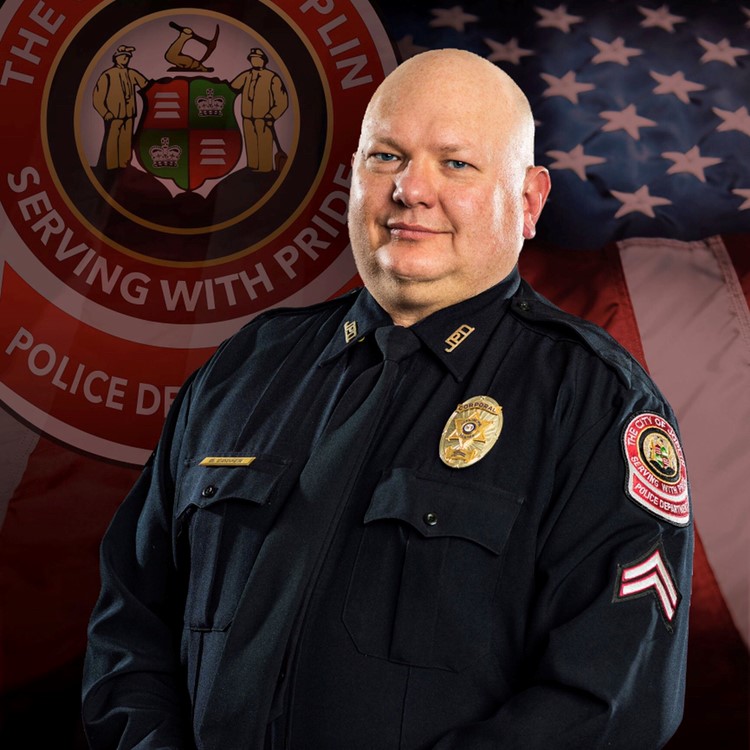 Corporal Ben Cooper was shot and killed after responding to a disturbance call at a shopping center in the 400 block of Geneva Avenue at about 1:20 pm. While he and another officer attempted to take a subject into custody the man opened fire on them, critically wounding both. The man then stole one of the officers' services weapons and a patrol car. He continued firing at pursuing officers until crashing near the intersection of E 9th Street and Connecticut Avenue. The man then took cover behind a van and opened fire on a third officer who was still inside of his cruiser, severely wounding him. The man continued shooting at other responding officers until being fatally wounded by return fire. Corporal Cooper had served 19 years in law enforcement, beginning his career with the Joplin Police Department in 2003 and returning in 2016. He had served as a sheriff's deputy in Colorado between 2003 and 2016. Corporal Cooper is survived by his wife and two daughters. 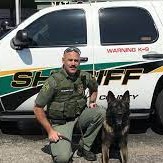 K9 Ciro died after his handler's patrol car experienced an electrical failure that resulted in a fire igniting in the dashboard. The patrol car was parked at the Humphreys County Courthouse while K9 Ciro's handler was attending court. A citizen alerted nearby deputies, who suffered second-degree burns while attempting to rescue K9 Ciro. K9 Ciro had served with the Humphreys County Sheriff's Office for four years and was certified as a patrol and narcotics canine. 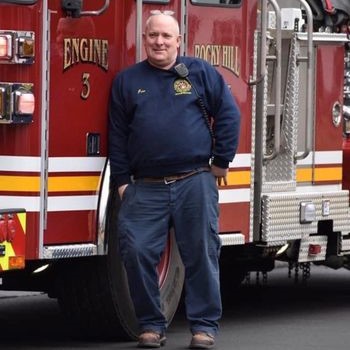 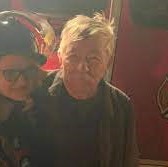 On Thursday, March 3, 2022, at 12:35 p.m., Lynn Fire and Rescue was dispatched to assist Haleyville Fire with a wildland fire. During containment operations, Engineer/Operator Larry Harbin experienced a sudden medical emergency which led to cardiac arrest. Harbin was treated by paramedics from Lynn Fire and Rescue and Regional Paramedic Services and immediately transported to Lakeland Community Hospital where he was pronounced deceased.