Correctional Officer V Lonnie Johnson died as a result of contracting COVID-19 while serving at the Coffield Unit at 2661 FM2054 in Tennessee Colony. Officer Johnson had served with the Texas Department of Criminal Justice - Correctional Institutions Division for 8 1/2 years. He is survived by his daughter. 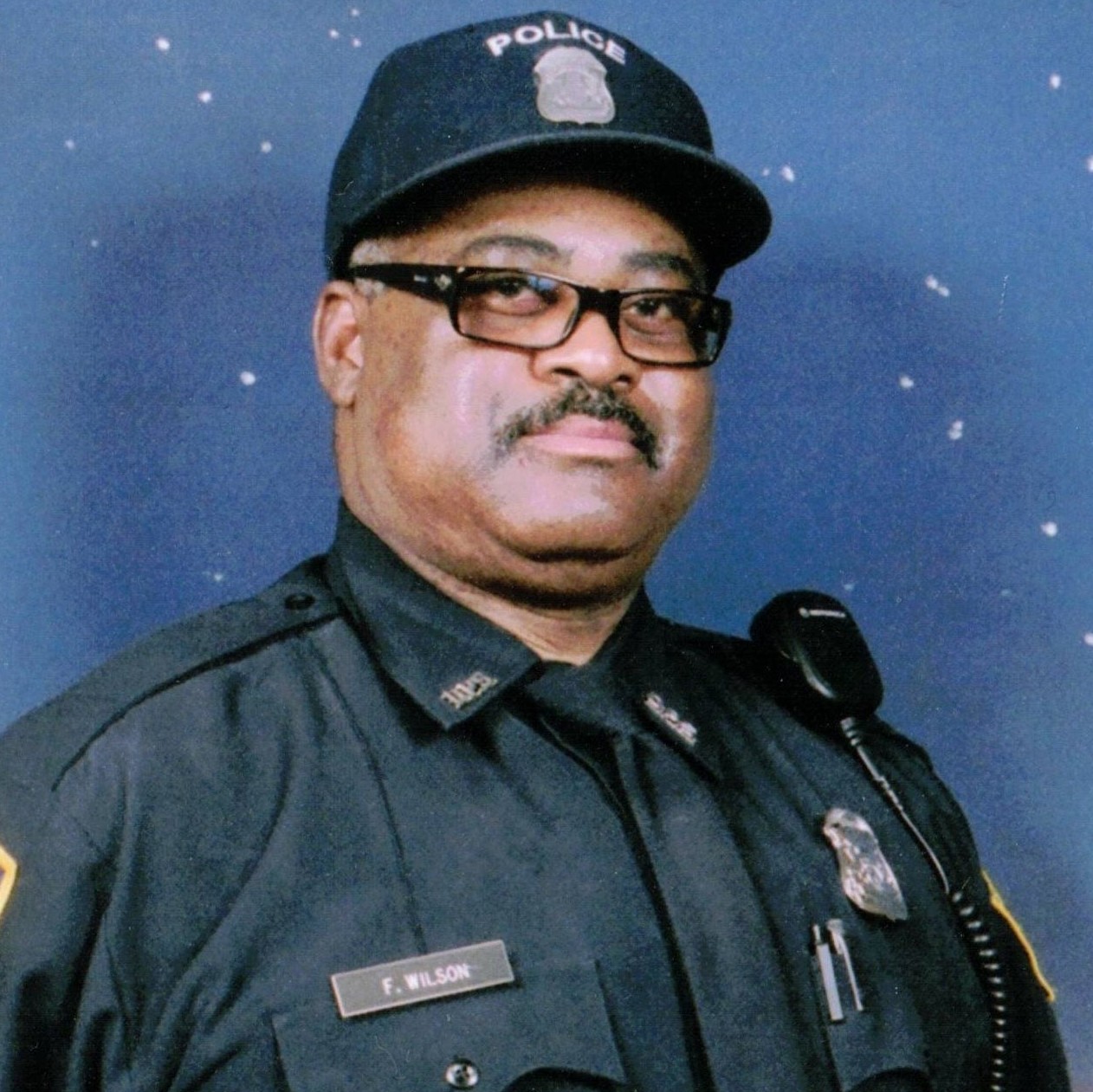 Police Officer Freddie Wilson died after collapsing at the scene of a large fight near Henry Ford High School at about 3:30 pm. Multiple officers had responded to the fight near the intersection of Vaughan Avenue and Trojan Street that involved a large number of subjects. Officer Wilson suddenly collapsed as they were dispersing the crowd. Other officers immediately rendered aid. He was transported to a local hospital where he passed away a short time later. Officer Wilson had served with the Detroit Public Schools Community District Police Department for over 20 years. 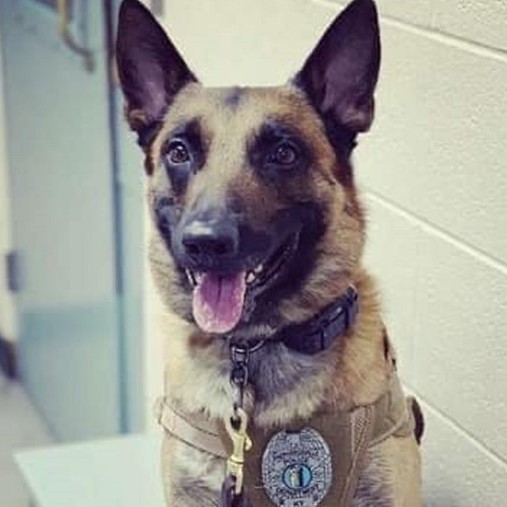 K9 Dash was shot and killed while conducting a track of a robbery suspect in Lebanon Junction at about 9:30 pm. Officers and deputies had responded to a robbery of a store on Preston Highway. As the first officers arrived the suspect opened fire on them and fled on foot. K9 Dash was brought to the scene and started a track of the suspect. As K9 Dash and his handler turned a blind corner the suspect opened fire on them, shooting Dash. Other officers returned fire and critically wounded the suspect. 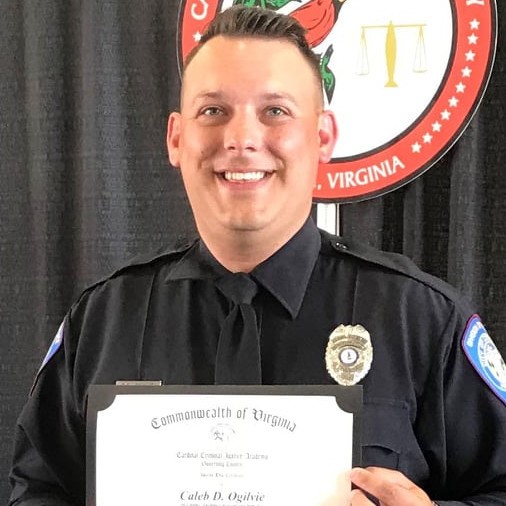 Police Officer Caleb Ogilvie was shot and killed while responding to a domestic disturbance call at a convenience store at 121 North Alleghany Avenue in Covington at about 4:47 pm. The Covington Division of Police and Alleghany County Sheriff's Office, upon being alerted to the suspect's erratic behavior inside the store, immediately responded to the scene. As Officer Ogilvie and an Allegheny County deputy arrived, the subject came out of the store armed with a pistol and opened fire on the officers. Officer Ogilvie and the subject were both fatally wounded during the subsequent exchange of gunfire. Once the scene was secure, it was discovered the suspect had shot and killed a male relative inside the store. The female relative was not injured. Both were employees of the business, married to one another, and related to the suspect. Officer Ogilvie was a U.S. Marine Corps veteran and had served with the Covington Division of Police for less than one year. He is survived by his wife and four children. 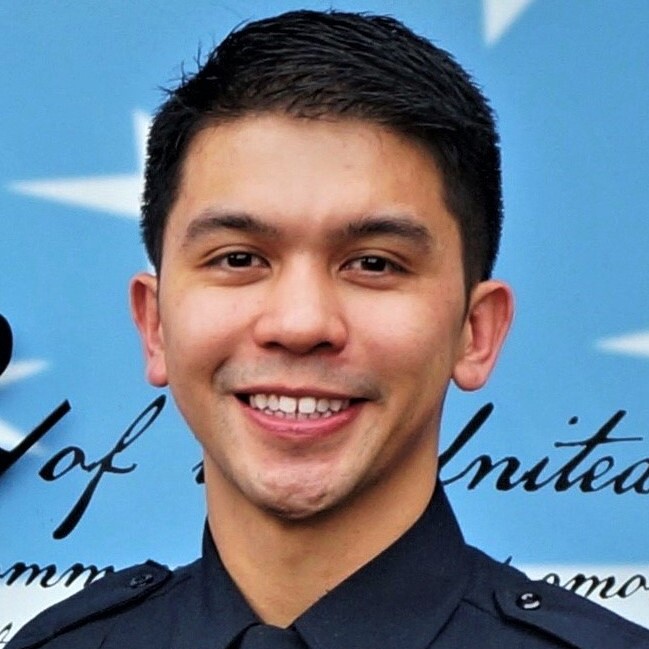 Deputy Sheriff Dom Calata succumbed to gunshot wounds sustained the previous day while members of the Pierce County Sheriff's Department SWAT Team attempted to serve an arrest warrant in the 19000 block of Pacific Avenue South in Spanaway. The SWAT Team was assisting the South Sound Gang Task Force with serving the warrant. They were making entry into the suspect's mobile home when the man opened fire on them. Deputy Calata and a sergeant were both shot and wounded before the subject was killed by return gunfire. Both deputies were transported to St. Joseph Medical Center where Deputy Calata succumbed to his wounds the following day. Deputy Calata was a U.S. Army veteran and a Washington National Guard veteran. He had served with the Pierce County Sheriff's Department for 6-1/2 years and was assigned to the contracted Edgewood Police Department. He is survived by his wife and 4-year-old child. 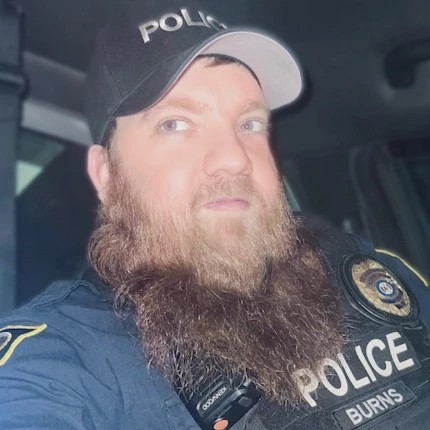 Police Officer Lane Burns was shot and killed at about 12:30 am as he and another officer responded to a disturbance at the Motel 6 at 1017 Highway K. As the officers were approaching the motel room, a man exited and immediately opened fire on them with a handgun. Despite being wounded, both officers were able to return fire and killed the subject. Officer Burns was transported to a local hospital, where he succumbed to his wounds. His partner was flown to a trauma center in St. Louis to undergo surgery for a gunshot wound to his leg. Officer Burns had served with the Bonne Terre Police Department for five years and had previously served with the St. Francois County Sheriff's Office. He is survived by his 9-year-old daughter, five-year-old son, and fiancée. 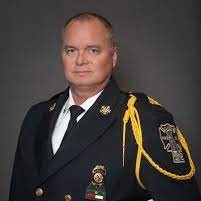 On Monday, March 7, 2022, Chief John M. Pridemore was conducting station clean up duties when he was injured in a 25 foot fall. He was immediately rushed to the Christiana Hospital where he passed away from his injuries on Tuesday, March 8, 2022. 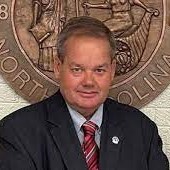 On Sunday, Feb. 20, 2022, Captain David Holmes responded to the scene of a brush fire. While at the incident, he experienced breathing problems. Captain Holmes was immediately transported to the hospital where he was placed on life support. He was then moved to the Cape Fear Hospital where he was removed from life support on Monday, Feb. 28, 2022. The nature of his death was a massive heart attack. Captain Holmes was the former Fire Chief of the LaGrange Fire Department from 2000 through 2010. 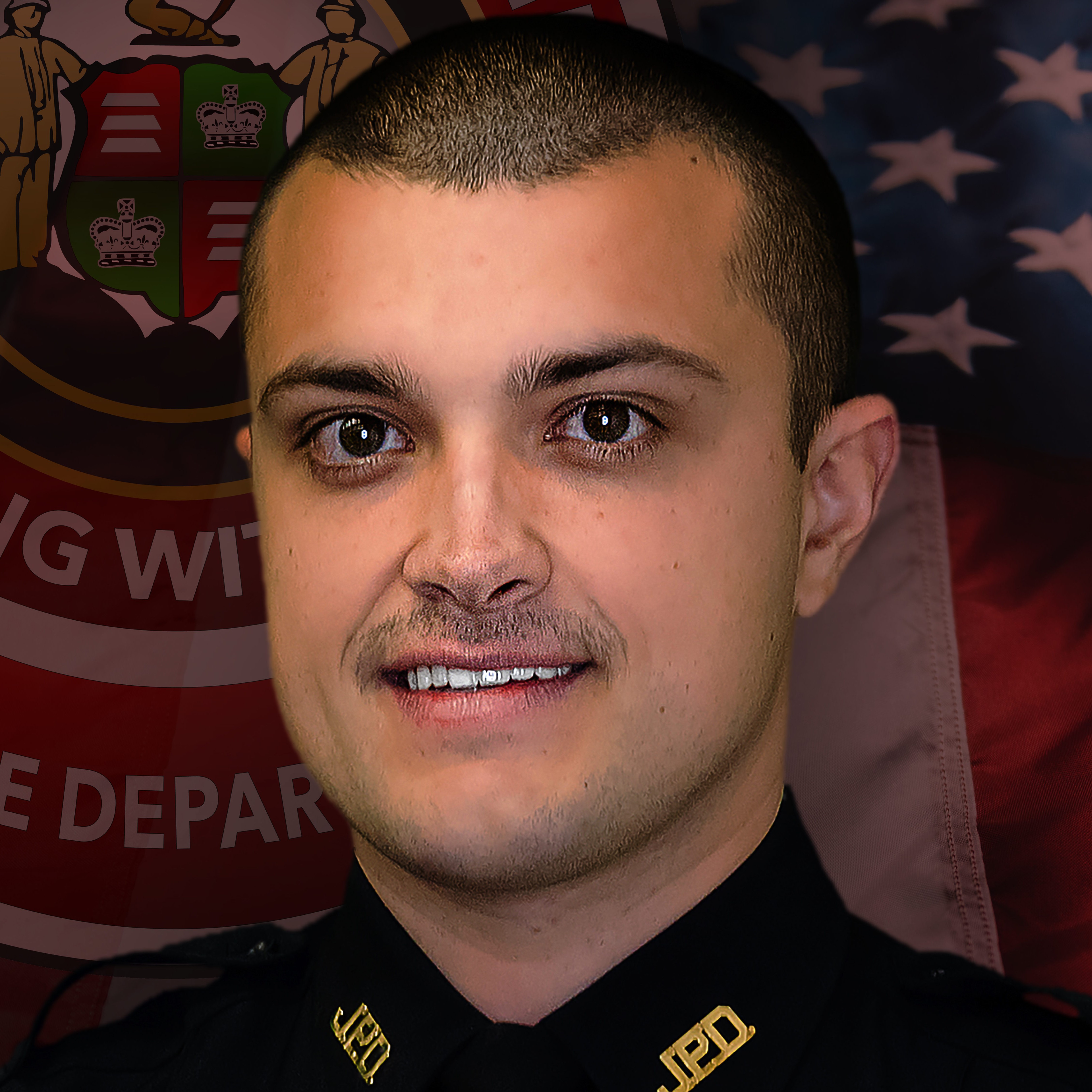 Police Officer Jake Reed and Corporal Ben Cooper were shot and killed after responding to a disturbance call at a shopping center in the 400 block of Geneva Avenue at about 1:20 pm. While he and another officer attempted to take a subject into custody the man opened fire on them, critically wounding both. The man then stole one of the officers' services weapons and a patrol car. He continued firing at pursuing officers until crashing near the intersection of E 9th Street and Connecticut Avenue. The man then took cover behind a van and opened fire on a third officer who was still inside of his cruiser, severely wounding him. The man continued shooting at other responding officers until being fatally wounded by return fire. Corporal Cooper and Officer Reed were transported to a local hospital where Corporal Cooper was pronounced dead a short time later. Officer Reed remained in grave condition for several days until it was determined that he could not recover. He remained on life support until his organs could be donated on March 11th, 2022. Officer Reed had served with the Joplin Police Department for five years. He is survived by his wife.