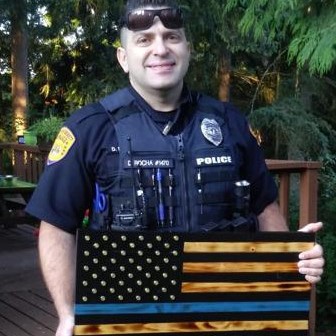 Police Officer Dan Rocha was shot and killed while investigating a suspicious person at 1010 N Broadway Avenue at about 2:15 pm. Citizens had called police to report the man's suspicious behavior. Officer Rocha made contact with the man and a struggle ensued during which the man shot him in the head, killing him. The subject then ran over Officer Rocha's body as he fled in a car. Other officers pursued the man for approximately two miles. He was taken into custody after crashing into several other vehicles at the intersection of 35th Street and Rucker Avenue. Officer Rocha had served as a police officer with the Everett Police Department for four years and had previously served as a parking enforcement officer. Officer Rocha is survived by his wife and two sons. 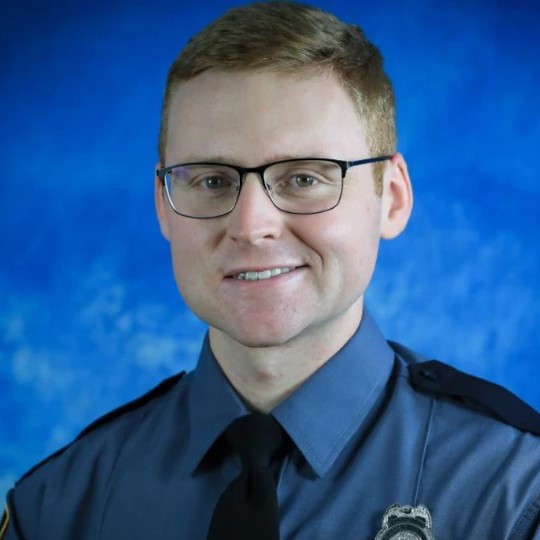 Police Officer Trey Sutton was killed in a three-vehicle crash when a truck drove into the intersection of Wilkinson Road and Chamberlayne Road at 8:30 pm. He and his field training officer were transporting a prisoner to the Henrico County Jail when their vehicle was struck by the truck and pushed into a third vehicle. Officer Sutton, his field training officer, and the prisoner were all transported to local hospitals in life-threatening conditions. Officer Sutton succumbed to his injuries shortly after midnight. Officer Sutton had served with the Henrico County Police Department for nine months and had graduated from the police academy in February 2022. He is survived by his parents and fiancé. 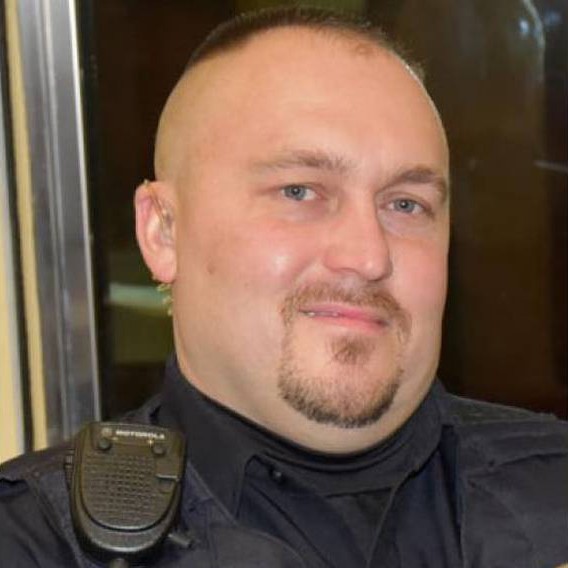 Police Officer Dominic Francis was struck and killed by a vehicle while deploying spike strips near mile marker 142 on southbound I-75 at about 2:30 am. Troopers with the Ohio State Highway Patrol had started pursuing the vehicle on State Route 15 after attempting a traffic stop. The vehicle fled onto I-75 and reached speeds exceeding 130 mph before striking Officer Francis. The three occupants of the vehicle then fled the scene on foot. All three were taken into custody over the next 10 hours. Officer Francis had served in law enforcement for 19 years. He is survived by his wife, son, and daughter.