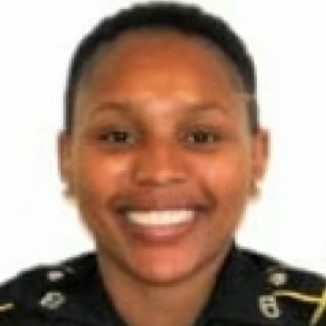 Deputy Constable Jennifer Chavis was killed when her patrol car was struck by a drunk driver on Beltway 8 near Fondren Road. Other drivers had called 911 to report that the driver of a Ford F-550 was possibly drunk and had just fled the scene of another crash. Deputy Chavis positioned her patrol car on the shoulder of Beltway 8 and waited to intercept the vehicle. The vehicle struck the back of her SUV while it was parked on the shoulder, causing it to burst into flames. Several bystanders detained the driver as he attempted to flee the scene. 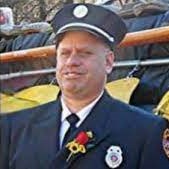 On Thursday, March 31, 2022, at 7:00 a.m., Chief Engineer Jeff Williams pulled up to the fire station to start his shift. While in the parking lot, he went into a cardiac related incident and life saving measures were immediately performed. He was rushed to the hospital where he was pronounced deceased.