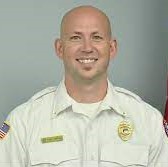 On Monday, April 11, 2022, Lieutenant Philip M. Wigal responded to the scene of a vehicle accident on I-71 southbound. While at the scene, a trooper was performing an administrative inventory of the crash vehicle while Lieutenant Wigal was completing documentation for their report. At approximately 3:59 p.m., while finishing these tasks, a southbound commercial vehicle struck the left rear of the fire apparatus, the patrol vehicle and the vehicle involved in the initial crash. Lieutenant Wigal was pronounced deceased at the scene. 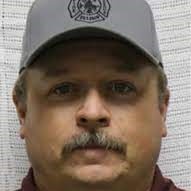 On Thursday, April 7, 2022, Chief Darren D. Krull was a passenger in a Ford Expedition, driven by the Phelps County Emergency Manager. They were enroute to a wildland fire, when they were struck head on by a water transfer tank, approximately 8 miles of Arapahoe on Highway 283. Chief Krull was rushed to the Chambers Hospital where he was pronounced deceased. The Phelps County Emergency Manager was transported to the hospital and listed in stable but critical condition. Fire and smoke in the area caused zero visibility conditions on the roadway at the time of the crash. Investigation into the incident is ongoing. 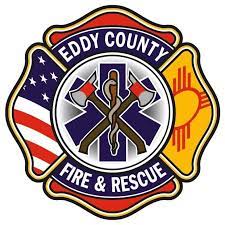 On Sunday, April 3, 2022, Probationary Firefighter Timothy Williams was working at the Atoka fire station cleaning apparatus and checking equipment. After arriving home, he began to experience chest pains. He was rushed to the hospital and passed away on Monday, April 4, 2022, from a heart attack. 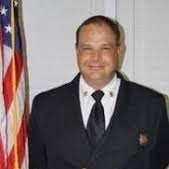 On Monday, April 4, 2022, Chief Jeffrey Ray Wyatt worked a shift at the firehouse in which he complained to his colleagues of having difficulty breathing. When he arrived home after his shift he walked up the stairs and set his briefcase down. He then fell back down the stairs when he suffered a massive heart attack. A family member found him approximately 45 minutes later and was rushed to Medical West Health Center where he was pronounced deceased a short time later.