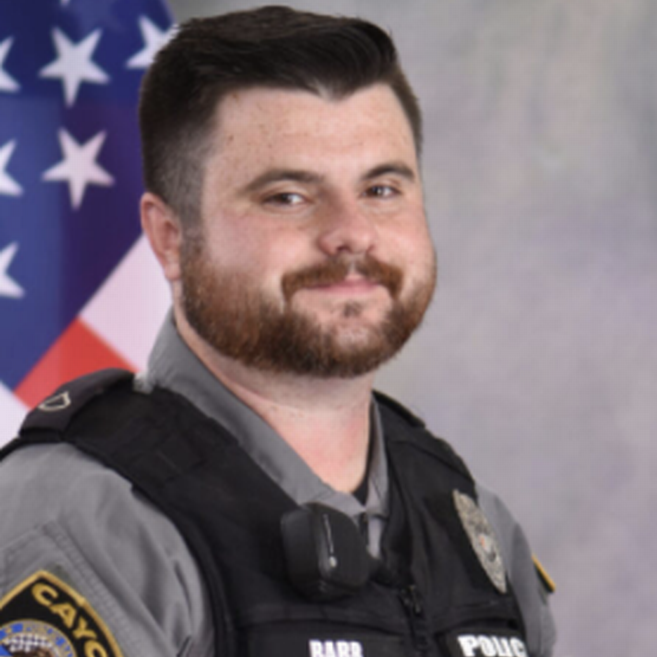 Police Officer Drew Barr was shot and killed as he and other officers responded to a domestic disturbance call at a home on Rossmore Drive at about 2:45 am. The officers encountered a man in the front yard who opened fire on them, fatally wounding Officer Barr. The man then barricaded himself inside of the home until committing suicide seven hours later. Officer Barr had served with the Cayce Police Department for six years and was assigned to the Canine Division. He also served as a captain with the Monetta Volunteer Fire Department. Officer Barr had previously been shot and wounded in the line of duty after being ambushed following a vehicle pursuit of a stolen car on May 27th, 2017. 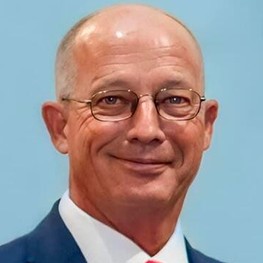 Deputy Sheriff Jerry Critchelow died five days after suffering a heart attack while directing traffic on Route 231 in front of Ohio County High School. He drove himself to a local medical facility after experiencing symptoms before being flown to the University of Kentucky Medical Center in Lexington. His condition continued to worsen and he passed away on April 20th, 2022. Deputy Critchelow had served with the Ohio County Sheriff's Office for 13 years and was assigned as the school resource officer. He previously served with the Kentucky State Police for 30 years. He is survived by his wife, daughters, granddaughters, mother, and siblings. 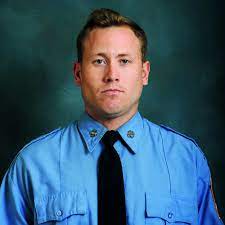 On Sunday, April 24, 2022, Firefighter Timothy Klein responded to a 3 alarm fire at 108-26 Avenue N in Brooklyn. While fighting the fire, he was critically injured. He was removed from the building and taken to the Brookdale University Hospital Center, where he passed away from his injuries.