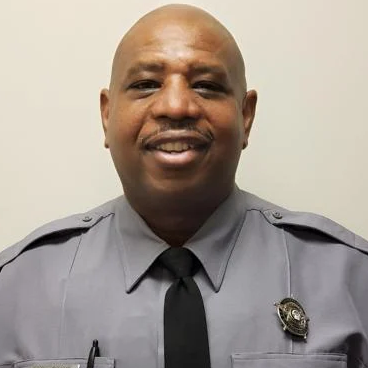 Deputy Sheriff Walter Jenkins was struck and killed at about 9:30 pm while directing traffic at the intersection of Highway 138 and Highway 212. He was transported to Grady Memorial Hospital in Atlanta where he succumbed to his injuries. 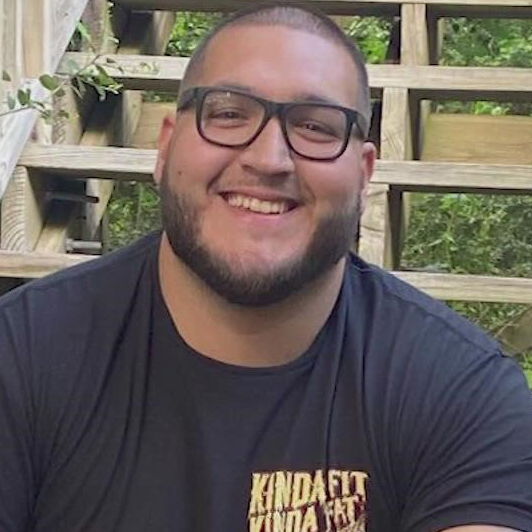 Deputy Sheriff Robert Howard was killed in a vehicle crash when his patrol car struck the back of a tractor-trailer that was parked on the left shoulder of the Tomball Parkway near Spring Cypress Road. He was transporting evidence as part of a criminal case when the crash occurred at about 2:00 pm. Deputy Howard had served with the Harris County Sheriff's Office for three years and was assigned to the Gang Unit. He is survived by his wife, two children, parents, and sister. 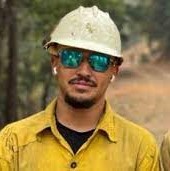 On Friday, May 6, 2022, Wildland Firefighter Darin Banks was assigned to a Type II Initial Attack Hand Crew working to prepare an area for a prescribed burning in Tuolumne County. While working the area, he was hit by a dead tree that fell. He was transported down the hill to the medics where CPR was performed. All life-saving measures were unsuccessful and he was pronounced deceased. 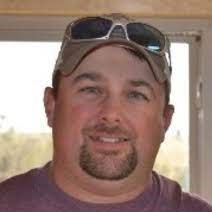 On Tuesday, April 5, 2022, Captain Jason Smith and Firefighter Tyler Morris from the Balko Fire Department were burned when their truck rolled over in a ditch. The two were operating at the scene of the Beaver River Fire in Beaver County. Both were treated in the burn unit at the University Medical Center in Lubbock, TX. Captain Smith was released from the hospital on April 19, 2022, and had a checkup on April 27, 2022. Captain Smith took a turn for the worse and passed away on Sunday, May 8, 2022, from the burn injuries he sustained at the incident.