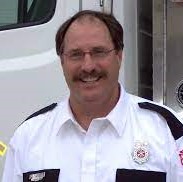 On Thursday, May 12, 2022, Firefighter Ryan Leif Erickson was paged to respond to a weather watch due to impending violent storms. As he was leaving his farm, Firefighter Erickson was struck by a grain bin that was lifted off its’ foundation rolling off of a shed and landing on top of him, crushing him, and killing him instantly. 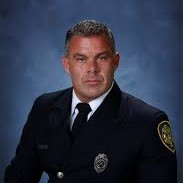 On Monday, May 9, 2022, while on-duty at the fire station, Firefighter Sean Patrick McAdam suffered a medical emergency. He was immediately transported to the University of Louisville Hospital but passed away on Wednesday, May 11, 2022, from an apparent CVA. 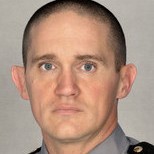 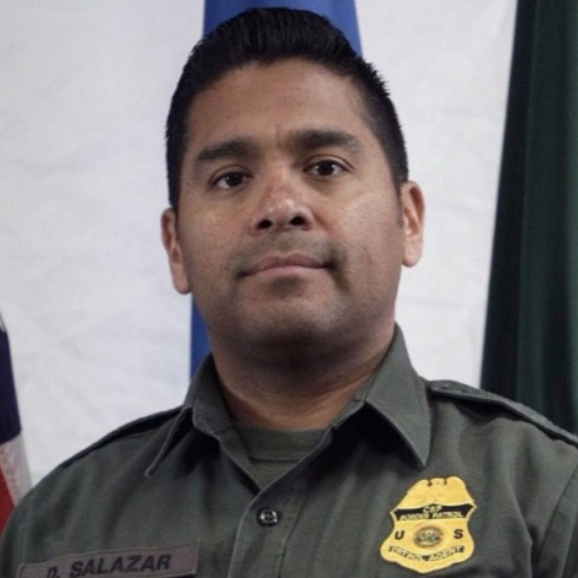 Border Patrol Agent Daniel Salazar was killed in a single-vehicle crash on the Bell Valley Truck Trail near Campos, California. He was responding to investigate a sensor that had been activated in the area when his Jeep Wrangler patrol vehicle left the roadway and overturned in a rugged area. Another agent located the wreckage at about 5:30 am. Border Patrol Agent Salazar had served with the United States Border Patrol for four years and was assigned to the El Cajon Station. He is survived by his wife and son.