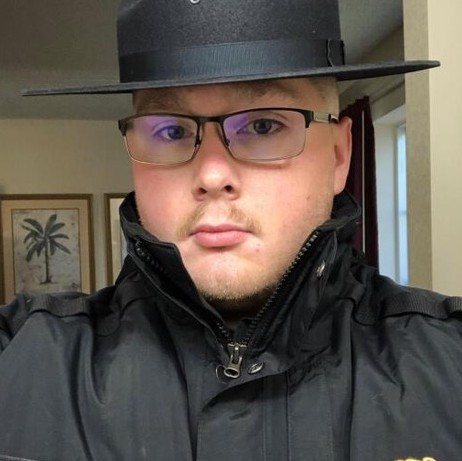 Officer Trainee Cody Olafson died after suffering a medical emergency while training at the Federal Law Enforcement Training Center in Brunswick, Georgia. Officer Olafson had served with the United States Customs and Border Protection - Office of Field Operations for four months and was assigned to the Pembina Port of Entry in North Dakota. He is survived by his mother, sister, and both grandmothers. 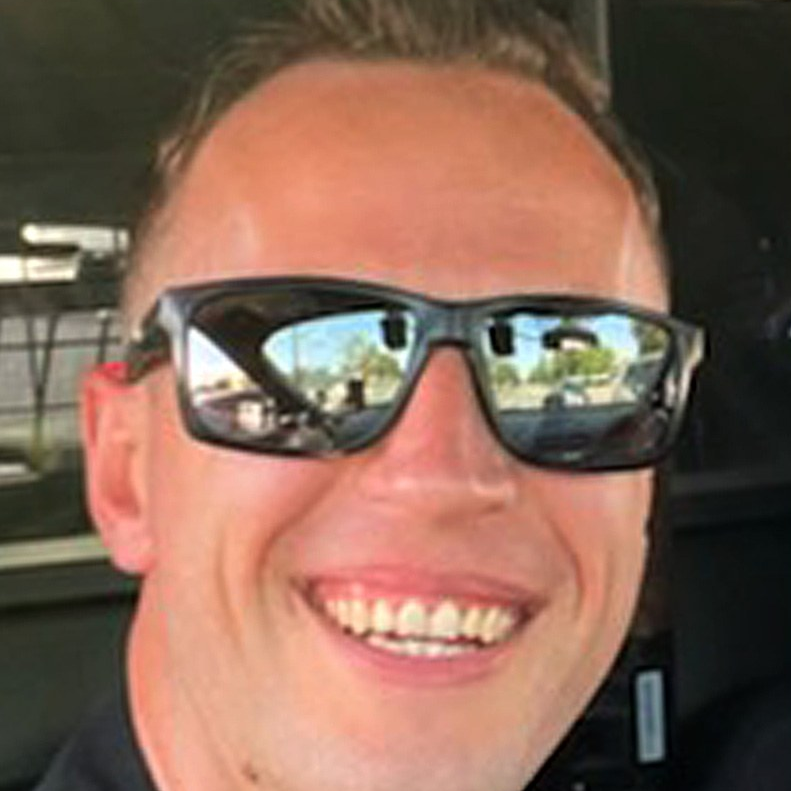 Police Officer Houston Tipping succumbed to injuries sustained three days earlier during a training scenario at the Elysian Park Police Academy. He was participating in a defensive tactics scenario with another officer when he fell and suffered a spinal cord injury. Other officers immediately began CPR before he was transported to a local hospital. He succumbed to his injuries on May 29th, 2022. Officer Tipping had served with the Los Angeles Police Department for five years and was assigned to the Devonshire Division. He is survived by his parents, stepfather, and two siblings.