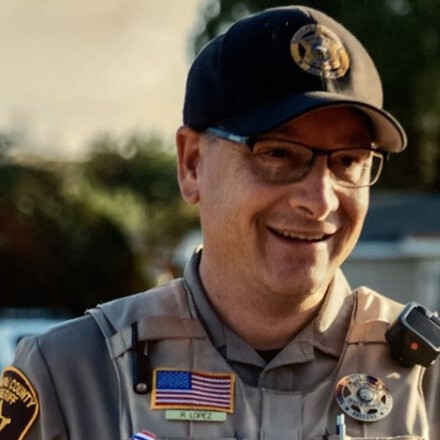 Sergeant Richard Lopez was shot and killed while attempting to arrest a suspect near Stagecoach Trail and Red Rock Lane in Cordes Lake at about 12:45 pm. He had responded to the area to investigate a theft and located the suspect nearby. The man shot him before fleeing into a nearby residence and barricading himself inside. Sergeant Lopez was transported to HonorHealth Deer Valley Medical Center where succumbed to his wounds. The subject was taken into custody after remaining barricaded in the home for several hours. Sergeant Lopez had served with the Yavapai County Sheriff's Office for 14 years. He is survived by his wife and two daughters. 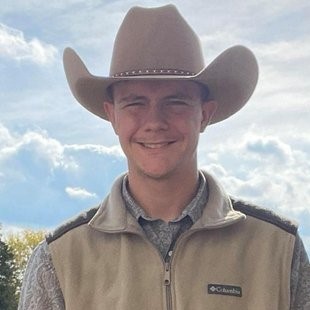 Deputy Sheriff Austin Aldridge was shot and killed while responding to a domestic call at 3:20 pm on Chaffee Drive in Spartanburg. When Deputy Aldridge approached the house, he was ambushed by the subject. Bystanders gave medical aide to Deputy Aldridge until EMS arrived and then provided responding officers with a description of the subject and his vehicle. Another deputy spotted the subject and attempted a traffic stop. The man pretended to surrender but shot at the deputy, who returned fire, before fleeing again. After crashing his vehicle the subject engaged in another shootout before running into the woods, where members of the SWAT team and a police canine took him into custody. He was taken to the hospital with non-life-threatening gunshot wounds. No officers were injured in the pursuit and apprehension of the subject. Deputy Aldridge was transported to the hospital and succumbed to his wounds at 9:26 pm. Deputy Aldridge had served with the Spartanburg County Sheriff's Office for three years. He is survived by his wife.