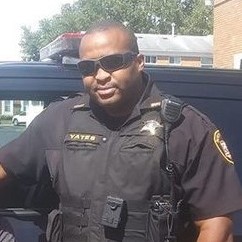 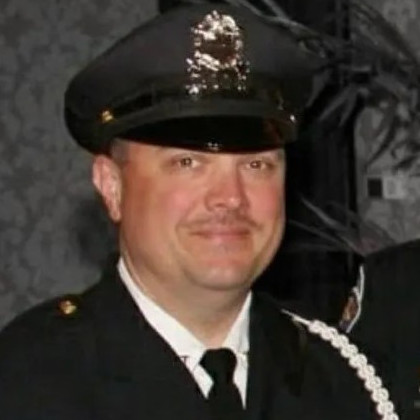 Police Officer Tony Mazurkiewicz was shot and killed while conducting surveillance on Bauman Street at 9:15 pm. As part of a murder investigation, Officer Mazurkiewicz and another officer were in an unmarked police vehicle when the subject walked up from behind and fired 17 rounds. The other officer exited the passenger side and returned fire but did not strike the subject, who fled. Officer Mazurkiewicz was shot at least twice in the upper body. Officer Mazurkiewicz was transported to Strong Memorial Hospital, where he succumbed to his wounds. His partner was shot in the lower body and transported to Rochester General Hospital, where he was treated and released. A 15-year-old girl was grazed by a bullet that entered her home during the ambush. The subject was found an hour later hiding in a crawl space in a vacant house. He has been charged with second-degree murder, attempted second-degree murder, second-degree assault, and two counts of criminal possession of a weapon. Officer Mazurkiewicz had served with the Rochester Police Department for 29 years and previously served with the Monroe County Sheriff's Department. He is survived by his wife, four children, three grandchildren, parents, brother, and sister.